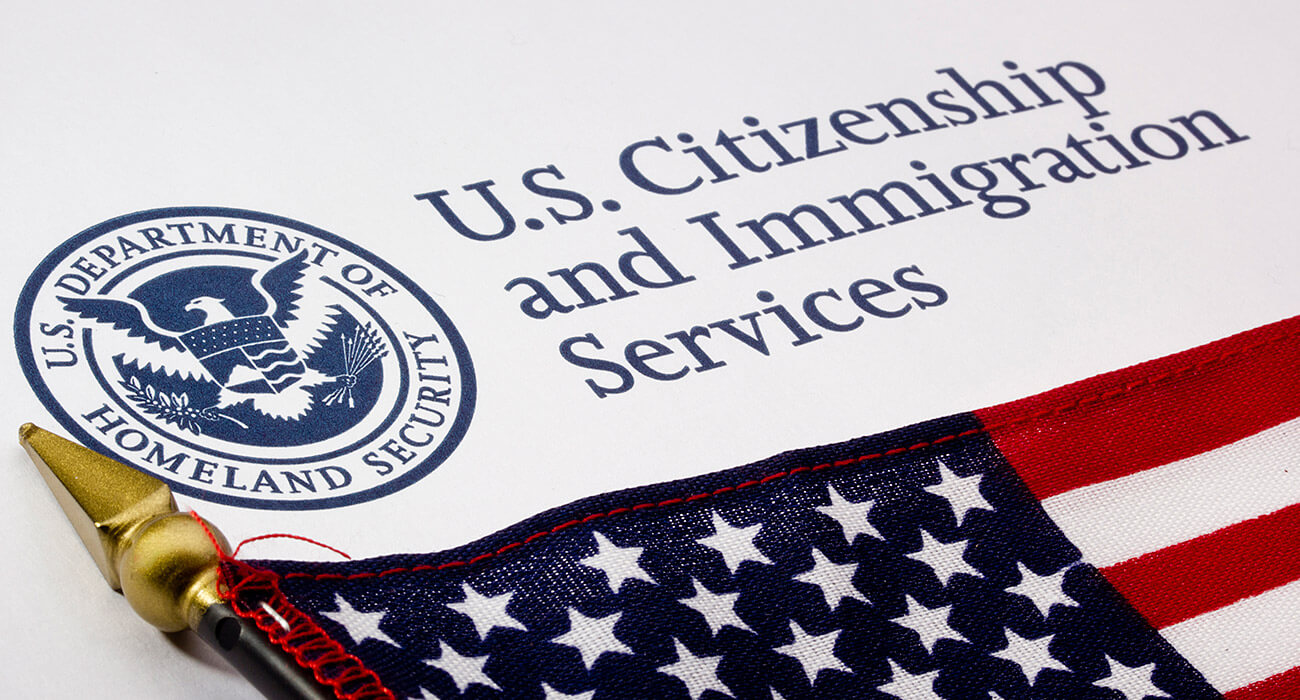 This year has seen many changes for our Country and Immigration in particular. It seems that something new comes up for Immigration Practitioners every day- which it pretty much does. Keeping up is an often daunting but necessary task.

Some of the biggest changes in Immigration Policy that occurred in 2017 include:

The year 2018 promises to be another big year for Immigration policy. The Dream Act is something in particular to watch out for. As Immigration Practitioners and those affected navigate this new era it is more important than ever to remain informed. Dominguez Law Firm, PLLC is committed to remaining informed and making sure the community is as well.

Here is hoping you and your loved ones have a wonderful end to 2017 and an even more wonderful and prosperous 2018! We will be back with much more in the New Year!

Sorry, the comment form is closed at this time.