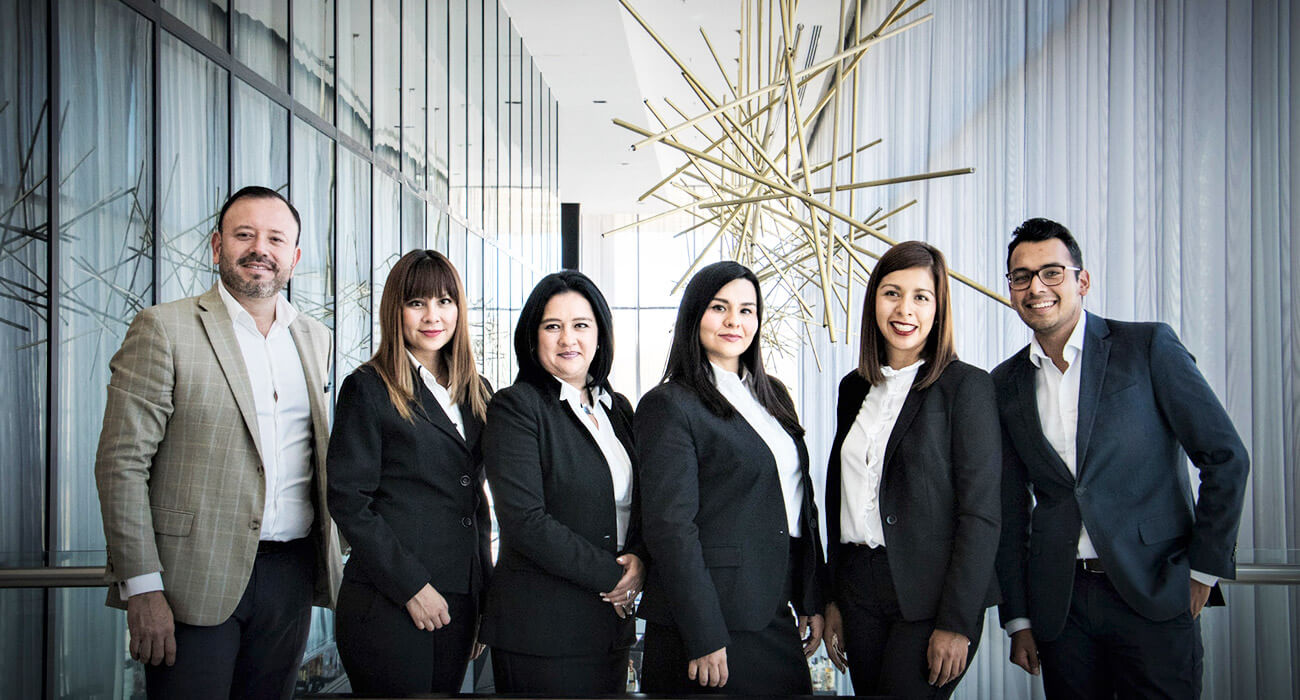 19 Feb Why You Need an Immigration Attorney

For a long time, there has been a common misconception that Immigration Law is “easy” and “only requires filling out forms.” This has led many to attempt to file their case themselves or hire a “Notario” rather than an Immigration Attorney. This could ultimately have grave consequences that may not be apparent at first.

To an outsider, filing an Immigration case may seem easy to do. I can personally attest that this is absolutely false. It is true that USCIS provides detailed instructions for filling out each form. However, any Immigration Attorney will tell you that each case they encounter is completely different. Further, each case generally requires a detailed knowledge of the law. Many times a licensed Immigration Attorney is called on only after serious problems have arisen with a case. Unfortunately at that point it is very possible that the damage has already been done.

Just one example I recently encountered involves a couple that sought legal advice after attempting to file a case themselves. The husband was a United States Citizen and his wife had entered the United States under the Visa Waiver Program. The wife remained past her period of authorized stay; generally three (3) months for entries under this program. The couple was under the wrong impression that the wife could not receive her green card in the United States. The wife returned to her home country in hopes of obtaining her green card before consulting an Immigration Attorney.

Unfortunately, the wife above had accrued unlawful presence in the United States. One generally accrues unlawful presence when they remain six (6) months or more past their period of authorized stay. This made the wife subject to a ten (10) year bar from re-entering the United States. She would now have to file a waiver in hopes of returning to the United States before ten (10) years. The waiver requires her to prove her husband would suffer extreme hardship if she could not return. There is no absolute guarantee the waiver would be granted. At a minimum it would mean spending months in her home country awaiting a decision.

The above example is just one of many that I and other Immigration Attorneys see every day. Today, more than ever, even the “simplest” immigration matters are becoming more complex. For instance, an updated version of the application for Adjustment of Status, form I-485, was recently released. The form went from 6 pages in the prior version to 18 pages and is much more detailed than before. Almost all of the other USCIS Forms are following the same pattern. Therefore, it is extremely important to seek the help of a licensed immigration attorney.

The decision to hire an Immigration Attorney is understandably an important one and it certainly should not be taken lightly. However, it is one that should always be considered. It is our hope that Dominguez Law Firm, PLLC will be one of the choices you consider when hiring an Immigration Attorney. You can rest assured you will receive efficient service and honest, clear advice.

Sorry, the comment form is closed at this time.